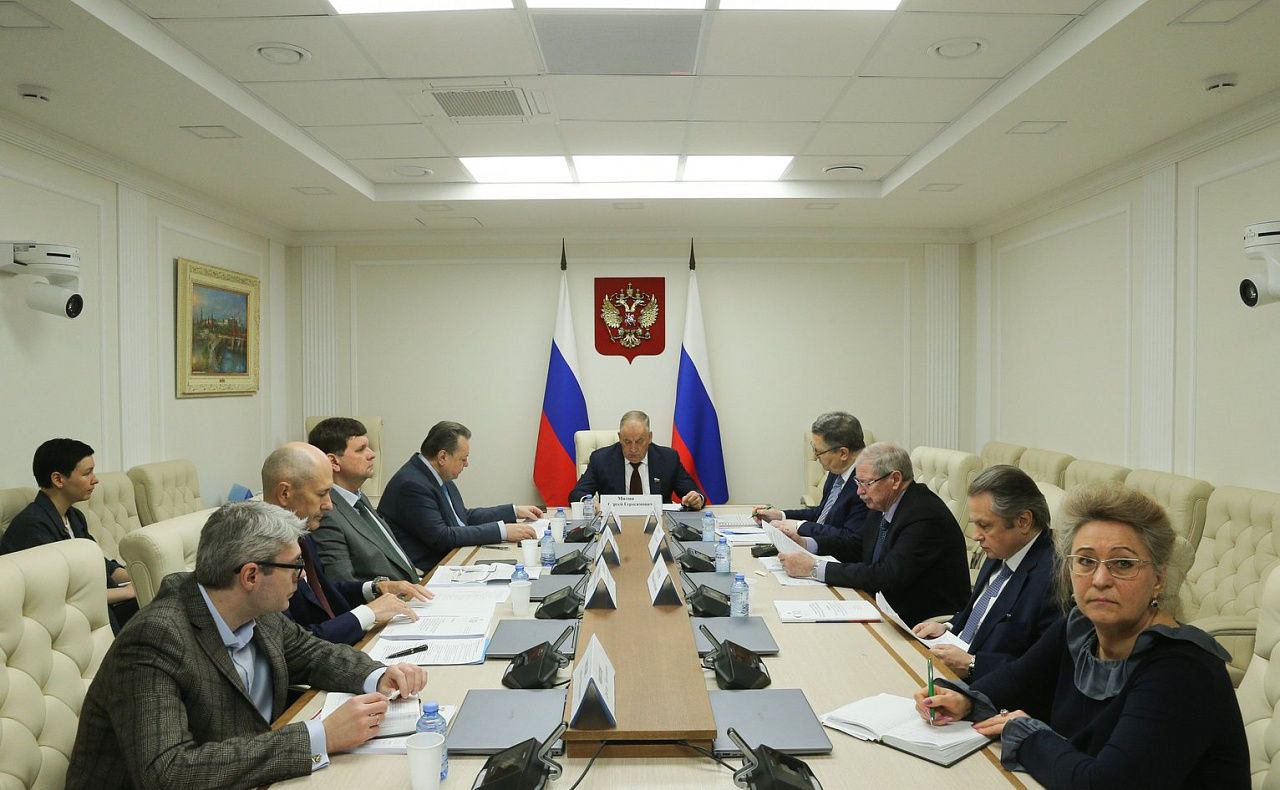 At a meeting on March 29, members of working group of the Federation Council on monitoring fisheries and aquaculture regulations heard reports from ministries and departments on the preparation of legislation amendments aimed at combating IUU (Illegal, Unreported and Unregulated) fishing.

The head of the Centre of Fishery Monitoring and Communications (CMFC) reported on the results of joint with Gazprom Space Systems tests of the Russian satellite communications system. The tests were carried out in the Far Eastern, Northern and Azov-Black Sea fishery basins, including in high latitudes.

According to him, in the future, computer vision technologies based on photo and video recording of catches, volume and weight estimation and other equipment will be used to monitor the fishery; prototype models are planned to be developed in 2023.

This year, during the walleye pollock "B" season, the CMFC intends to test the uploading data to the industry monitoring system from ship-based conveyor scales. The Fishery Shipowners Association (FSA) agreed to take part in the tests.

Alexey Osintsev, President of the FSA, said that it is very important to use a vision-based monitoring system simultaneously with weighing equipment; these measures will not be so effective if they use separately, since catches from the trawl can bypass the conveyor scales. Video monitoring, according to the association, can become an alternative to the need for the presence of observers on fishing vessels.

All these measures are aimed at ensuring sustainable fishery standards and maintaining a sustainable level of commercial fish stocks.

Prepared according to the materials from Fishnews.ru